Use the AddCharset directive to associate the character encoding with all files having a particular extension in the current directory
and its subdirectories
. For example, to serve all files with the extension .html as UTF-8, open the .htaccess file in a plain text editor and type the following line:


The extension can be specified with or without a leading dot. You can add multiple extensions to the same line. This will still work if you have file names such as example.en.html or example.html.en.

The example will cause all files with the extension .html to be served as UTF-8. The HTTP Content-Type header will contain a line that ends with the 'charset' information as shown in the example that follows.

All files with this extension in all subdirectories of the current location will also be served as UTF-8. If, for some reason, you need to serve the odd file with a different encoding you will need to override this using additional directives.

You can associate the character encoding with any extension attached to your file. For example, suppose you do language negotiation and you have pages in two languages that follow the model example.en.html and example.ja.html. Let's also suppose that you are happy to serve English pages using your server's ISO-8859-1 default, but want to serve Japanese files in UTF-8. To do this, you can associate the character encoding with the language extension, as follows:

Take note, however, that, if you can, it might be a better solution to change the server default to UTF-8, or serve all files in new directories as UTF-8.


directive, although this declares both the character encoding and the MIME type at the same time. The decision as to which is most appropriate will depend in part on how you are using extensions for content negotiation. If you are using different extensions to express the document type and the character encoding, this is less likely to be appropriate.


Let's now assume that you want to serve only one file as UTF-8 in a large directory where all the other older files are correctly served as ISO-8859-1. The file you want to serve as UTF-8 is called example.html. Open the .htaccess file in a plain text editor and type the following:


that identifies the specific file we are concerned with. If you have the need, there is also a slightly different syntax that allows you to specify a number of file names using a regular expression.

It is also possible to achieve the same result using the AddType directive shown above, or, in this case, the
ForceType


directive, although these declare both the character encoding and the MIME type at the same time.

Any files with the same name in a subdirectory of the current location will also be served as UTF-8, unless you create a counter directive in the relevant directory.


When two extension rules apply to the same document the order of extensions is important. Thus, in the following example 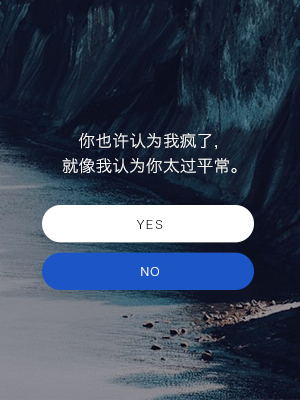